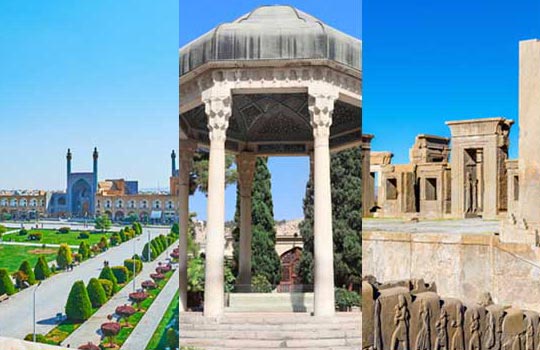 The Geographical Location of Iran

Iran is a vast country, located in the southwestern Asia and the Middle East. Tehran, the capital of Iran, is the largest city, and the economic, political and administrative center of Iran.

This country shares thousands of kilometers sea and land border with neighboring countries. Iran borders Azerbaijan, Armenia and Turkmenistan from north; Afghanistan and Pakistan from east; and Turkey and Iraq from west. The southern neighboring countries, that share sea borders with Iran, are Kuwait, Bahrain and United Arab Emirate.

What makes this country attractive is two coastlands in the north and south of Iran. The southern coast leads to the Persian Gulf and Oman sea, and the northern coast is considerably embraced by the Caspian Sea. Although the Caspian Sea is not connected to the free seas, it has high strategic and natural importance. 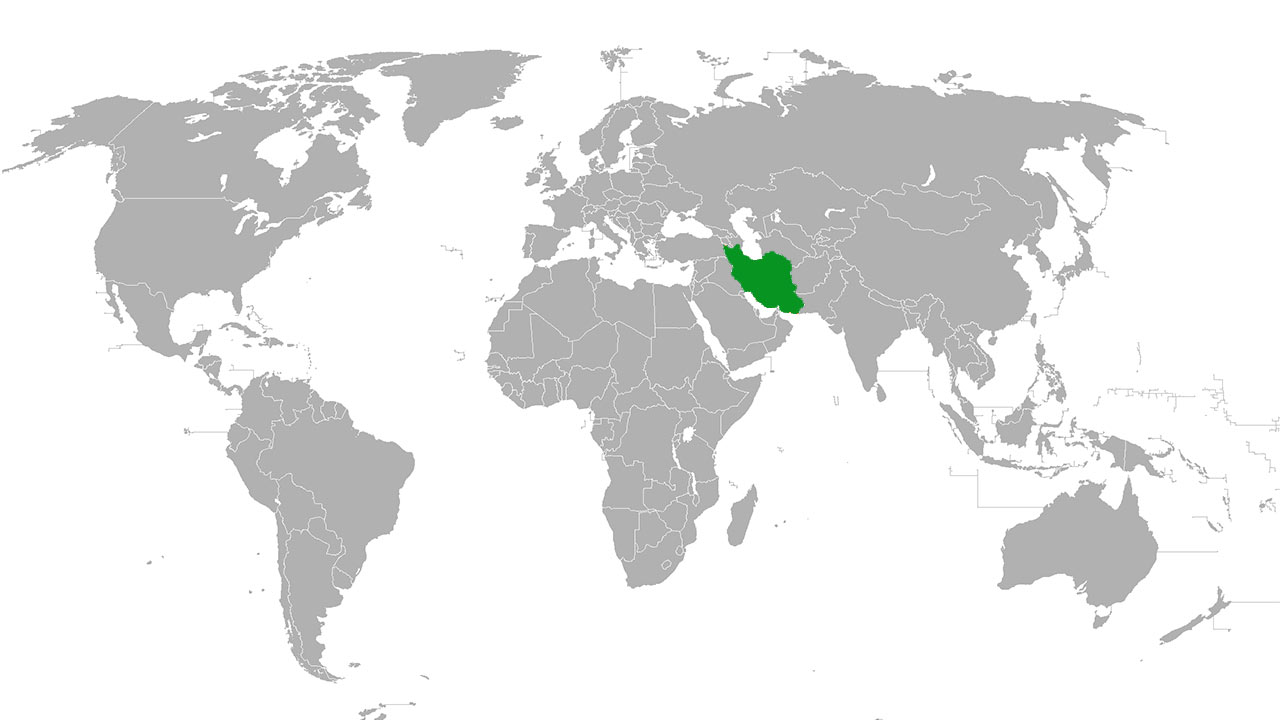 What is the Economical Position of Iran in the World?

Iran is of the richest countries in the field of natural resources. This country owns one of the largest gas fields and the third largest oil reserves. It is also home to unique stone, coal, zinc, and copper mines. The products are derived for both internal consumption and export.

Iran is a reputed country through the world in the production of dried fruits. The most important products that are exported to the other countries are saffron and pistachio. The caviar produced in this area has high quality. In addition, Iran is of the advanced countries in the field of producing and exporting date and barberry.

Demographic and Cultural Composition of Iran at a Glance

With a population of more than 80 million, Iran consists of different ethnic and linguistic groups. A majority of people speak Persian, the official language of the country. This language is famously rich in literary treasuries. So, the reputation of many Iranian poets has gone beyond the borders. The most famous ones are Molavi (Rumi), Khayyam, Hafiz, Saadi and Ferdowsi.

Unofficial Iranian languages are so widespread and variant. Each of them, belonging to a special ethnic group, has a rich historical and cultural background. The most important ones that are common among locals are Azeri, Kurdish, Lurish, Gilaki, Taleshi, and Arabic.

The majority of Iranians are the followers of Shia Islam. However, Sunni Muslims, Christians, Jews, Zoroastrians together with Mandaeans (followers of John) also live in Iran. 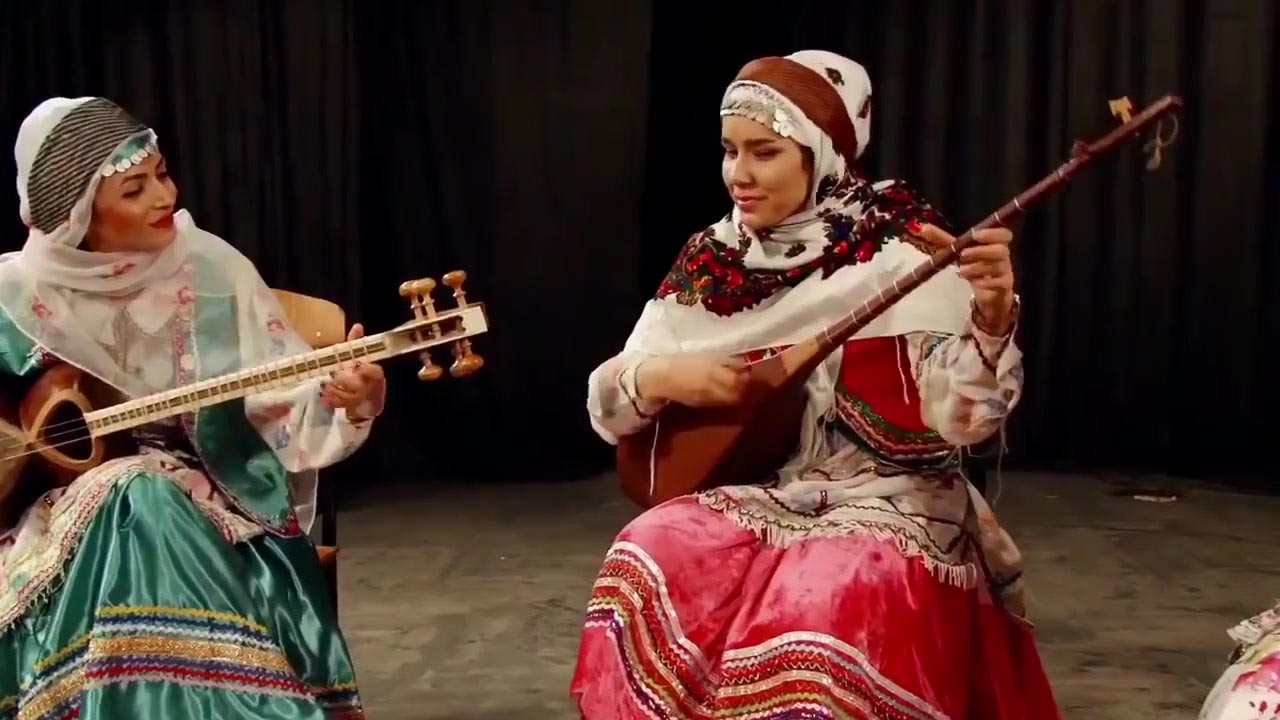 Iran, one of the First Human Settlements

Iran is an old country with a long history, and is home to the oldest civilizations. The civilization of Jiroft (5000BC), Sialk (5000BC), Kasy (2000 BC), Gyan (3700BC), Burnt City (3000 BC), and Elam are among the most ancient civilizations of Iran. Subsequently, three tribes of Medes, Persians, and Parthia established an integrated government in Iran. The history of Iran is divided into two main parts of pre-Islamic and post-Islamic eras both of which have had a huge impact on the formation of Iranian culture. 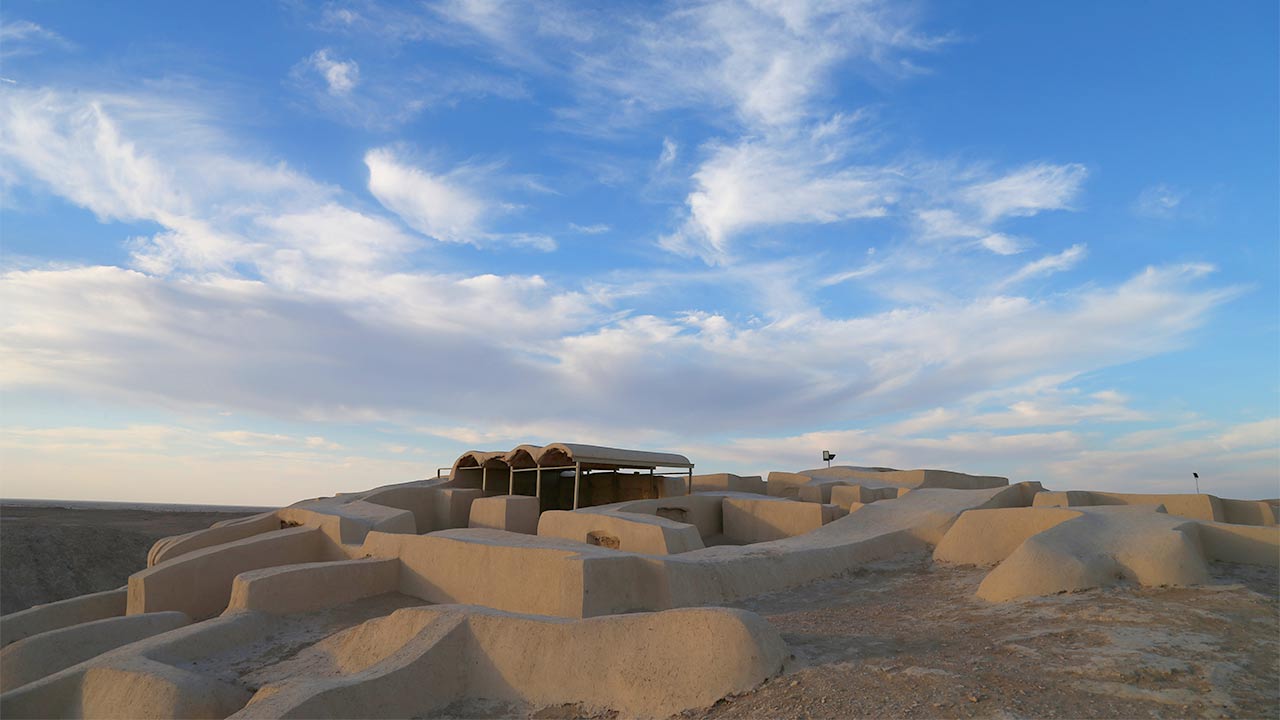 This country has 22 historical sites, listed in UNESCO World Heritage Site. The most important ones include Tchogha Zanbil, lying close to Susa, Persepolis and Pasargadae, lying close to Shiraz, Naqsh-e Jahan Square in Isfahan, Grand Bazaar of Tabriz and Bisotun Inscriptions in Kermanshah. In addition, Shushtar Historical Hydraulic System, Bam Citadel and Armenian Monastic Ensembles are on this list. Among the other most-visited sites, we can mention Shahr-i Sokhteh (burned city) and the archeological city of Susa. 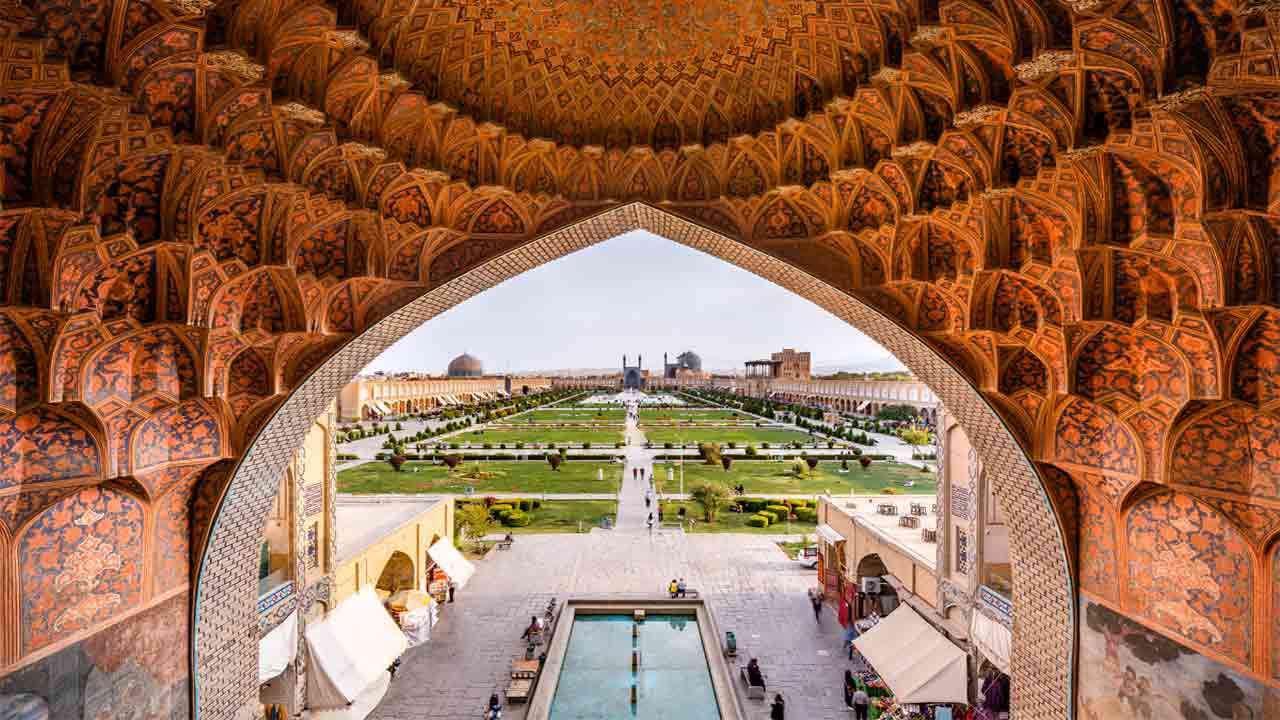 Lut Desert and Hyrcanian Forests are two Iranian natural attractions that are listed in UNESCO. Each of these sites feature special characteristics which attract travelers throughout the world. For example, Lut Desert has the record of the hottest spot of the earth. In addition, the only natural and live museum of the world lies in Hyrcanian Forests. 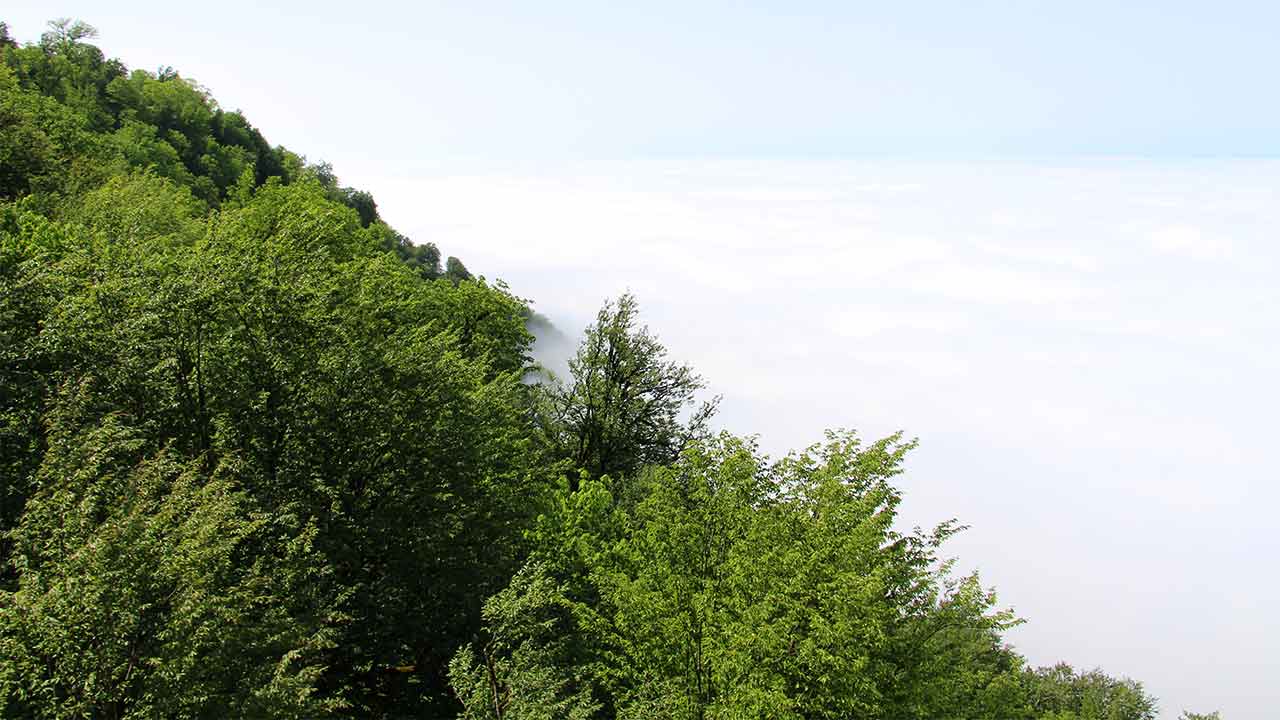 Traditional art and handicrafts belonging to different regions of Iran represent the art appreciation and poetic spirit of Iranians. The most important Iranian arts are rug weaving and kilim weaving. Some of the other Iranian handicrafts are as follows: pottery, miniature, woodcarving, inlaid work, Etching, Enamels, Tiling and Calligraphy. 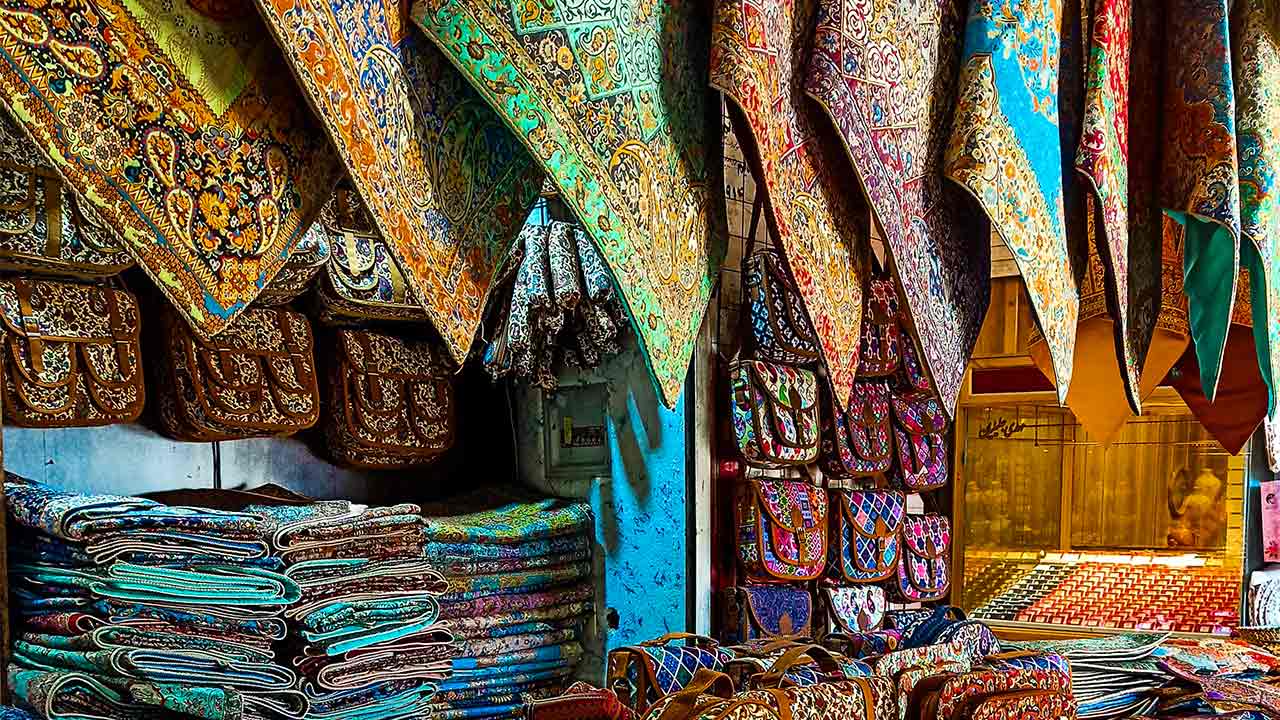 Iran, a Country with a Variety of Tasty Foods

This country has a rich food custom. So, the travelers who visit this country take the opportunity to taste a variety of Iranian tasty foods. The traditional dishes being prepared in this region of the Middle East have different flavors to satisfy all tastes. Bread and rice constitute the major part of the Iranian daily diet. It is said that there are over 3200 kinds of local dishes in Iran. Some of these foods are Ash, Kebab, Abgoosht (Dizi), Kale Pacheh, Ghorme Sabzi, Gheimeh, Beryan, Fesenjan, Halim, Mirza Ghassemi, Kashk-o Bademjan.

Natural Attractions of Iran For Tourists

Due to the high climate diversity, this country has many natural attractions for visitors. For example, in the north of the Caspian Sea, you can visit Hyrcanian Forests, Anzali Lagoon and steep mountainside village of Masuleh. The Alborz Range have also added the beauty of the northern regions. In the south, the coasts of the Persian Gulf are good destinations to spend the winter. Spectacular forests of mangrove (Hara forests) are also the other scenic views in southern Iran.

Desert touring is a famous activity in this country. So, many desert tours, from all over the world, are organized in this country. The most important Iranian deserts are Lut and Kavir Deserts. Mesr, Varzaneh and Maranjab Deserts are also of the most popular ones. 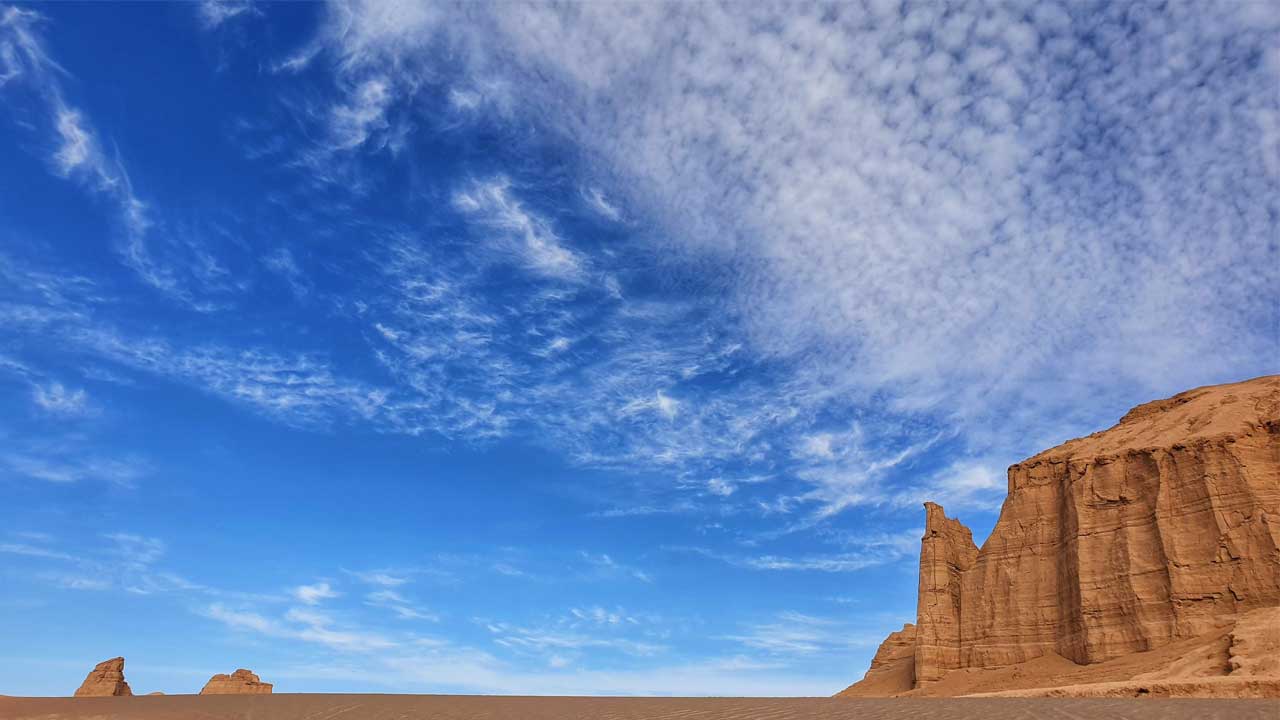 Since long past, nomads have accounted an important part of the ethnic culture and lifestyle of people. They are always on move between “Yeylagh” (cold regions) and “Geshlagh” (warm regions) to make their livings. Their purpose is to provide fresh fodder for the cattle and stay away from the cold weather. The most important nomadic groups are Bakhtiari, Qashqaei, Baluch, Turkmen, Kurd, Lur, Fars, Arab and Shahsavan. 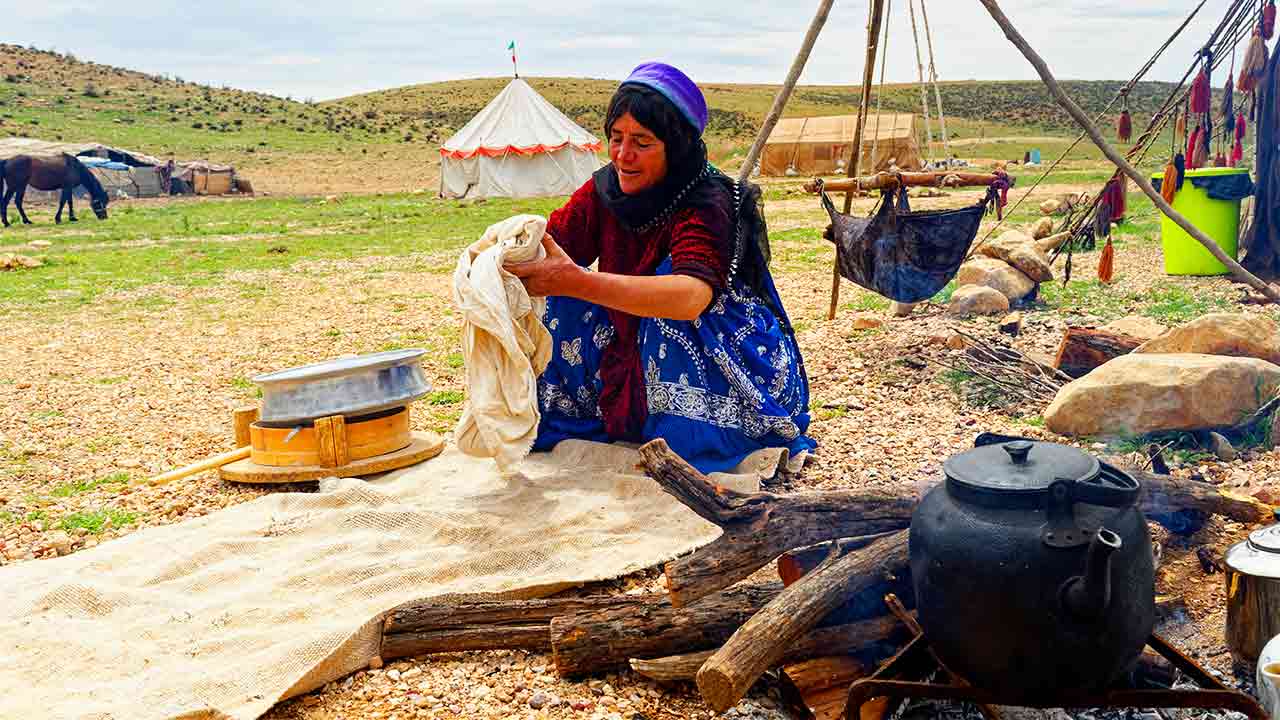 So far, a part of Iranian cultural heritage has been registered on the list of world intangible heritage. The most important one is Nowruz, known as the greatest national celebration of Iranians. It is interesting to know that United Nations General Assembly recognizes 21 March as International Day of Nowruz.

The other part of Iranian cultural heritage is dedicated to traditional customs and art such as rug weaving, Pahlevani rituals, and Tazieh Performing art. The art of producing launch, seafaring in the Persian Gulf, Naqhali (story-telling) and the traditional ritual of Qali-shuyan (literally means carpet cleaners) which is held in Ardehal, Mashhad, have also been listed in UNESCO.

Bakhshi Music, a traditional music of Iran, is also known as the world heritage of Iran. 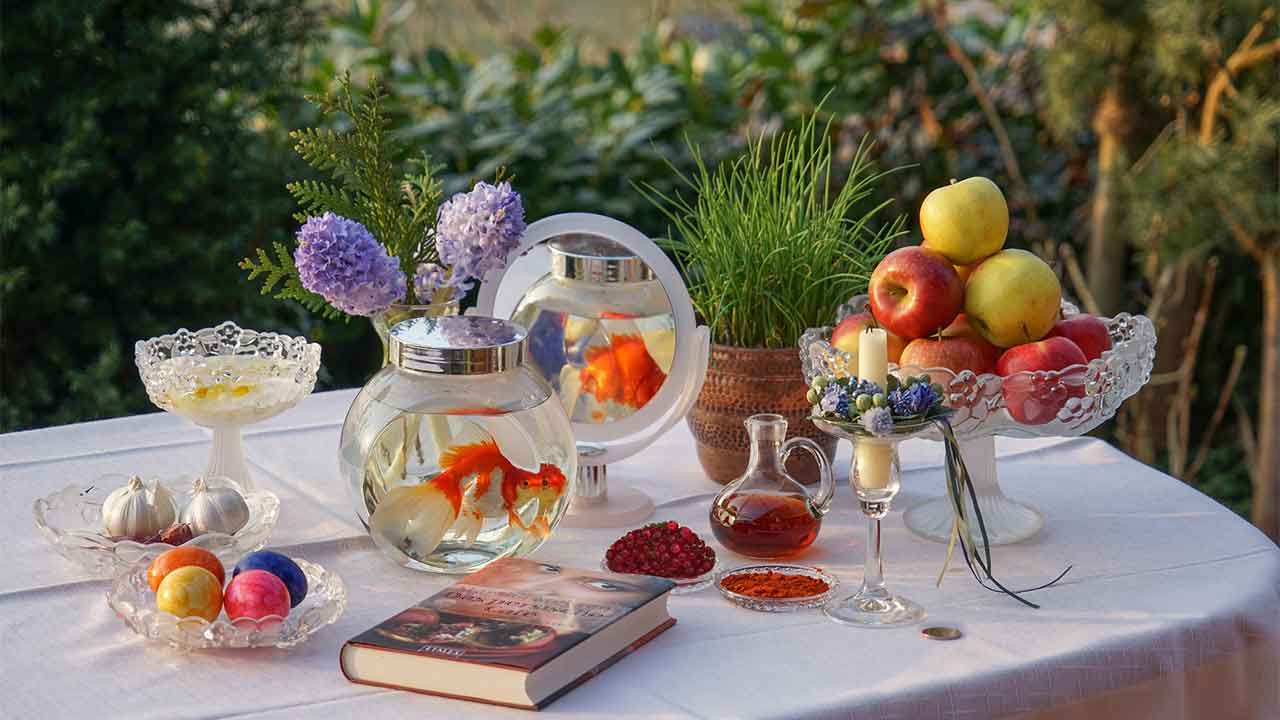 Travelling to Iran and Visiting Its Unique Natural and Historical Attractions

Travelling to Iran can make one of your most memorable and attractive experiences. Undoubtedly, every region of this country has spectacular landscapes that astonish you. That is why many tourists travel to this country annually.

1001 Nights Tours have considered a variety of tours for visiting this beautiful country. These tours are so various that cover all tastes. To know more about them and their itineraries, click here. In addition, you can click here to know more about the other attractions of this country. We welcome all your suggestions in regards with special and thematic tours. To share them with us, don’t hesitate to leave an email to us.