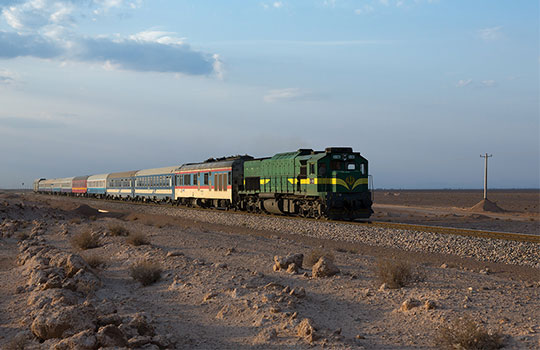 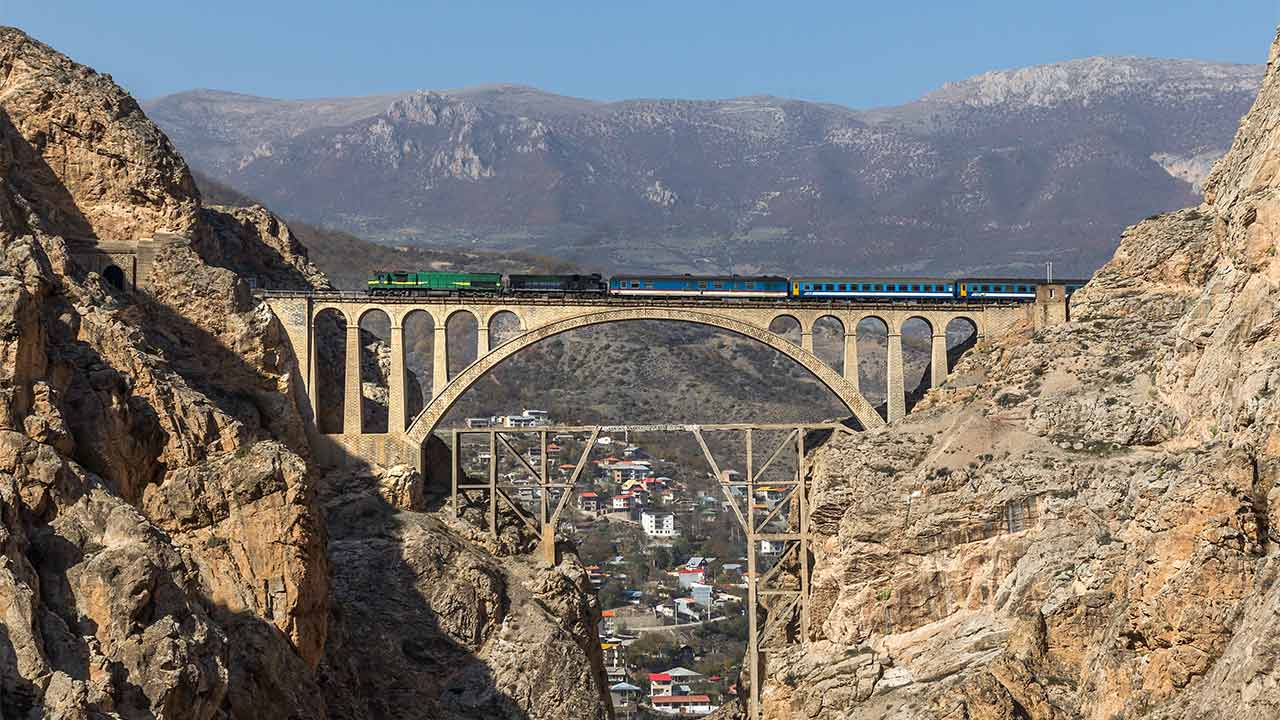 The Trans-Iranian Railway, inscribed on the UNESCO World Heritage List. the agree with this site occurred in the forty-fourth meeting of the UNESCO world heritage committee. So it is known as the twenty-fifth world heritage Iran.

Currently, there are several railway in Iran. But only the railway of North-South inscribed in the UNESCO world heritage. This railway has about 1394km long. Also its known as tangible cultural heritage and the first industrial heritage of Iran.

The Trans-Iranian Railway connects the Caspian Sea in the northeast with the Persian Gulf in the southwest. Also it is crossing from two mountain ranges as well as rivers, highlands, forests and plains. furthermore, you will experience four different climatic areas with the travel in this railway.