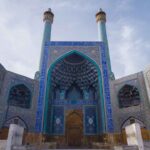 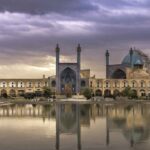 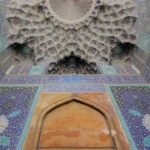 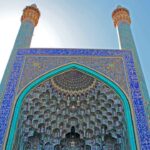 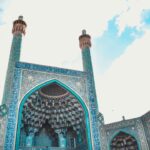 Jameh Mosque of Isfahan, a Treasure of Thousand-year Arts

Jameh Mosque of Isfahan is one of the five splendid mosques in the history of world architecture. This mosque, considered as a precious treasure of Iranian one-thousand-year art, reflects an integration of classical and Byzantine arts.

The main structure of this mosque was constructed in the 7th century, in the core of Isfahan City. More to the point, archeologists discovered the remains of pedestals beneath Nezam-ol-molk dome, which dates back to the Sassanid era. The antiquity of this construction belongs to pre-Islamic era.

Jameh Mosque is where people gather, just like cathedrals. Accordingly, government edicts were engraved on its inscriptions to be displayed in public. These edicts have high importance in social history studies of different eras.

Being considered as a great holy place in different Islamic eras, Jameh Mosque of Isfahan has always been under renovation. That is why it is called “Iranian-Islamic Architectural Museum”. It is also known as “Islamic Calligraphy Museum” due to housing a high number of calligraphy inscriptions and a variety of writing styles.

This mosque has different sections, the most important of which are school, library, domes, four-iwan courtyard and Shabestan (prayer hall). There is also another small mosque in this construction, which is known as Al-Jaito Mosque.

Transforming the mosque to a 4-iwan structure in the 11th century, an Iranian pattern was obtained. Accordingly, this pattern widespread in the Middle Asia. 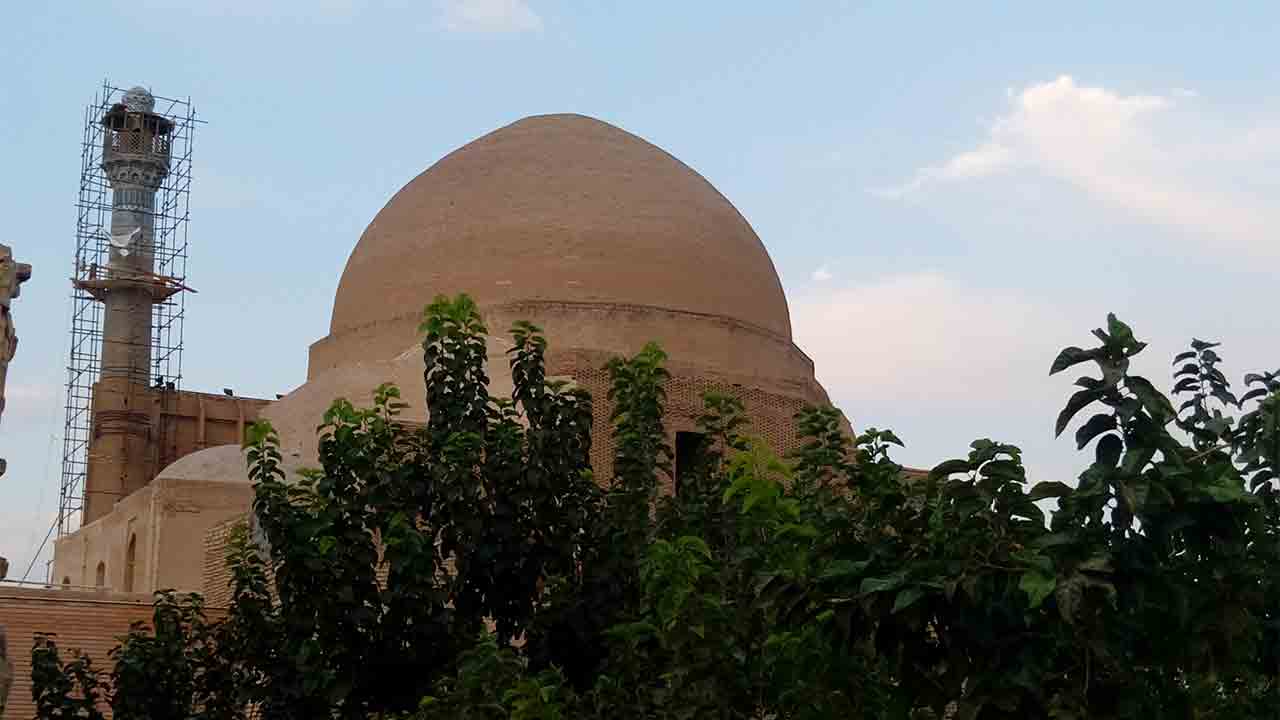 The Domes of Jameh Mosque of Isfahan

The interior of the dome has been decorated with Muqarnas as an Iranian ornament. Some of the inscriptions also include the name of the then king and dome designer.

The Iwans of the Mosque

Jameh Mosque of Isfahan includes 5 main iwans, each of them has high architectural importance. These five iwans, which were gradually added to the mosque, are named as the following: Ostad (master), Shagerd (pupil), Omar, Saheb(owner) and Darvish.
Darvish Iwan, located on the southern face of the mosque, has been decorated with lofty carved inscriptions.
Ostad (master) Iwan features some inscriptions that include Nastaliq calligraphy and dates back to the Safavid era. However, the tiles of this iwan belong to Seljuk era.
Shagerd (pupil) Iwan, located across Ostad Iwan, has been embellished with brick muqarnas. It is lower than Ostad Iwan and lack tiling decorations. 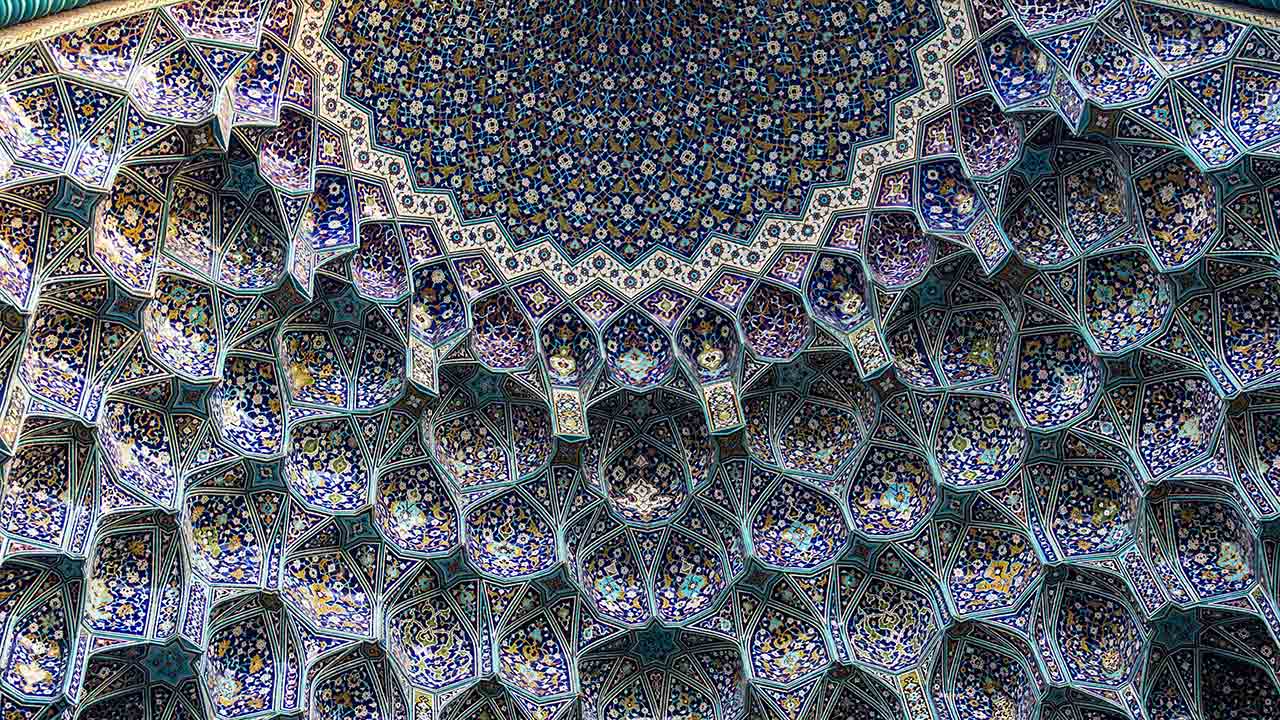 Al-Jaito Mosque, Featuring One of the Most Splendid Mihrabs of the World

Al-Jaito Mosque, located in the north of Ostad Iwan, demonstrates one of the most magnificent mihrabs of the world in terms of the stucco art. The name of Sultan Muhammad Khodabandeh, one of the Ilkhanid kings, have been carved on the mihrab of this small mosque. Its minbar (pulpit) features the most splendid woodcarving, but its construction date is still unknown.

The winter shabestan (Prayer Hall) of Beit-ol-Sheta is situated close to Al-Jaito Mosque. You can find an inscription on the entrance of this hall including the name of then king and the date he lived. Being constructed by Emad ibn-e Mozafar, a king of the Teymurid era; this hall is also known as Emad Shabestan. In regards with architecture, this hall contains of thick columns and a vault on which a marble stone has been installed to reflect light. 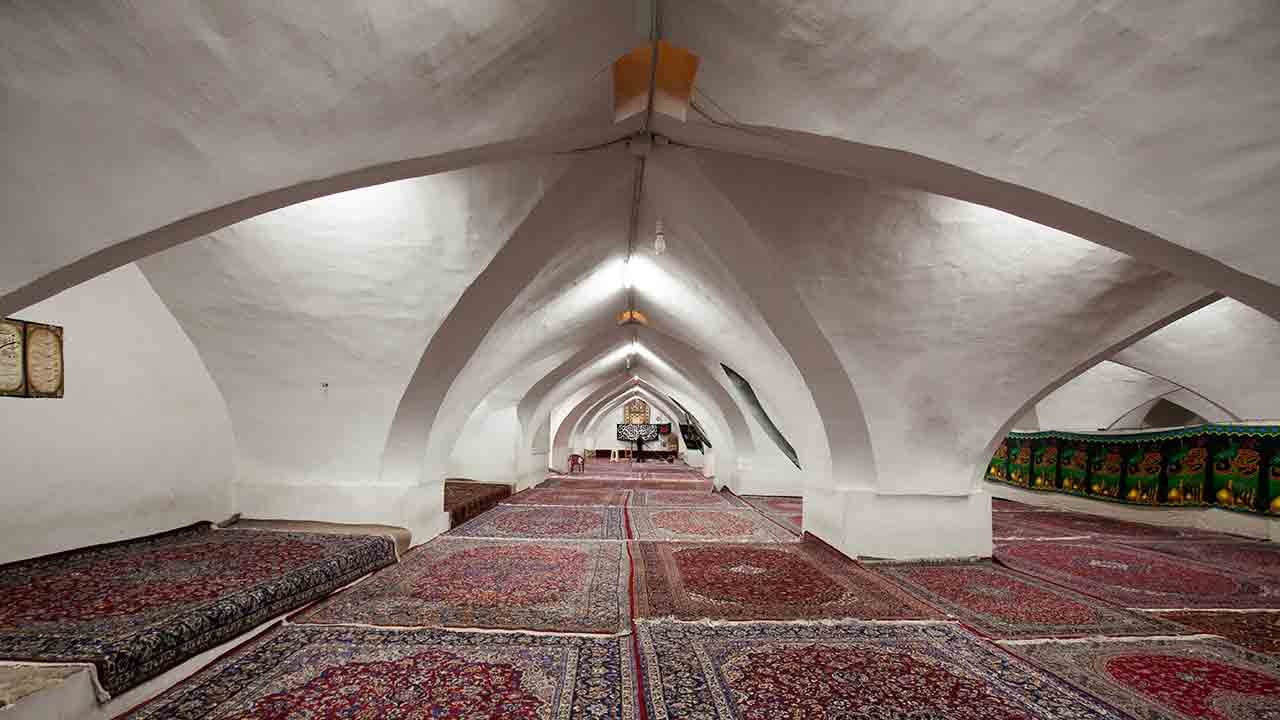 Khodaykhaneh, a Cube-shaped Structure on the Main Pool of the Mosque

In the middle of the mosque, there is a cube-shaped structure, known as Khodaykhaneh (literally means house of God). It is less than 1 meter high and is situated on the main pool of the mosque. It is said it was constructed to prevent the pool water from pollution and freezing. In addition, the Muslims who were departing for Mecca used to move around it on the days close to the Hajj to practice this religious ritual. It was also functioned as a platform on top of which the muezzin called to prayer.

The Architectural Decorations of Jameh Mosque of Isfahan at a Glance

Since portraiture is forbidden in Islam, different sections of this mosque are decorated with geometrical and abstract nature patterns. It is also home to magnificent mihrabs (alters), the most important of which is Al-Jaito. This mihrab has been decorated with stucco and includes arabesque pattern.
You can find many minbars (pulpits) in this mosque that are made of supreme wood. They are decorated with inlay and woodcarving. There are also four sangabs (huge stone bowls) in this construction, containing of drinking water.

On the entrance of Saheb Iwan, there are stunning faience tiles that attract many visitors. Darvish iwan, which is based on the lives of dervishes, includes creamy decorations. In total, this mosque features artistic brickworks, stuccoes and Kufi Inscriptions.

You can see a variety of writing styles recorded on inscriptions and sangabs as a unique collection of Iranian-Islamic calligraphy. Surveying the decorations of this monument, you find out the thousand-year history of Iranian architectural decorations. 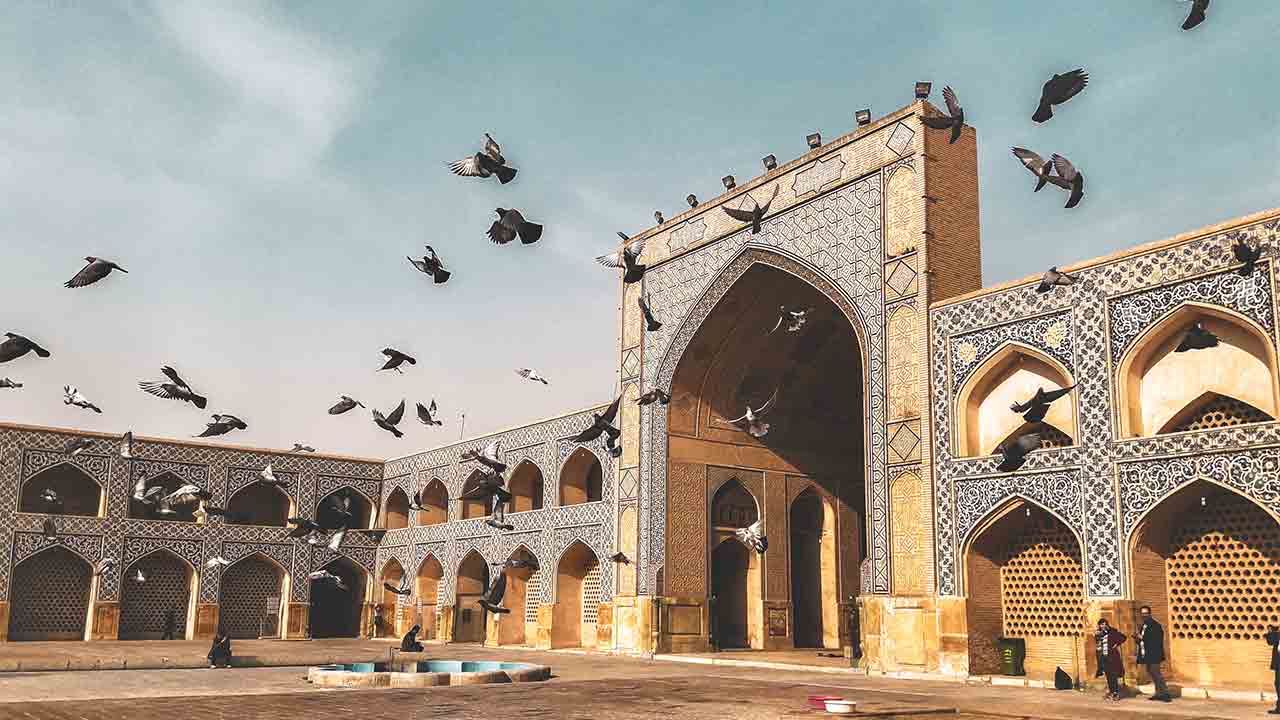 Visiting Jameh Mosque of Isfahan; a Journey through History, Art and Architecture

On your trip to Iran, don’t forget to take a visit to this glorious mosque. It is so attractive that satisfies all tourists with all taste. More to the point, this construction is listed in UNESCO World Heritage Site. Undoubtedly, it has some characteristics that are unique in the world.

1001 Nights Tours has included this fantastic mosque in all its tours. You can find all the tours that include the city of Isfahan here. To know more about Iranian UNESCO-listed sites, click here. We always welcome the suggestions you share with us via email.