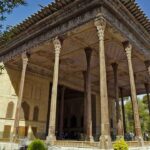 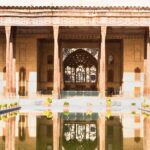 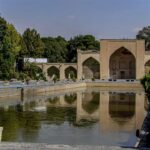 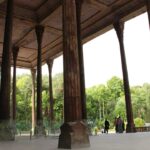 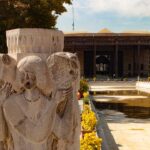 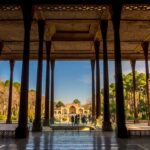 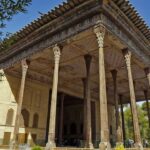 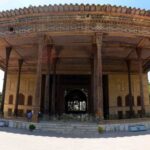 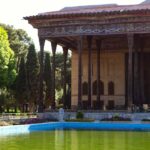 Chehel Sotoun Garden is of the masterpieces of Persian garden. It is also one of the most-visited sites, located near Naqsh-e Jahan Square. This garden, dating back to the reign of Shah Abbas the Great, is one of the moat important Safavid-era royal gardens. At the center of this lush garden, you can find a palace with startling architecture. This palace was completed in the reign of Shah Abbas II.

Chehel Sotoun Garden was listed in UNESCO as an example for Persian Garden. In fact, this garden used to be a part of a wide garden, known as Jahan Nama Garden.
This historical attraction lies in the city, and is accessible from the other gardens. 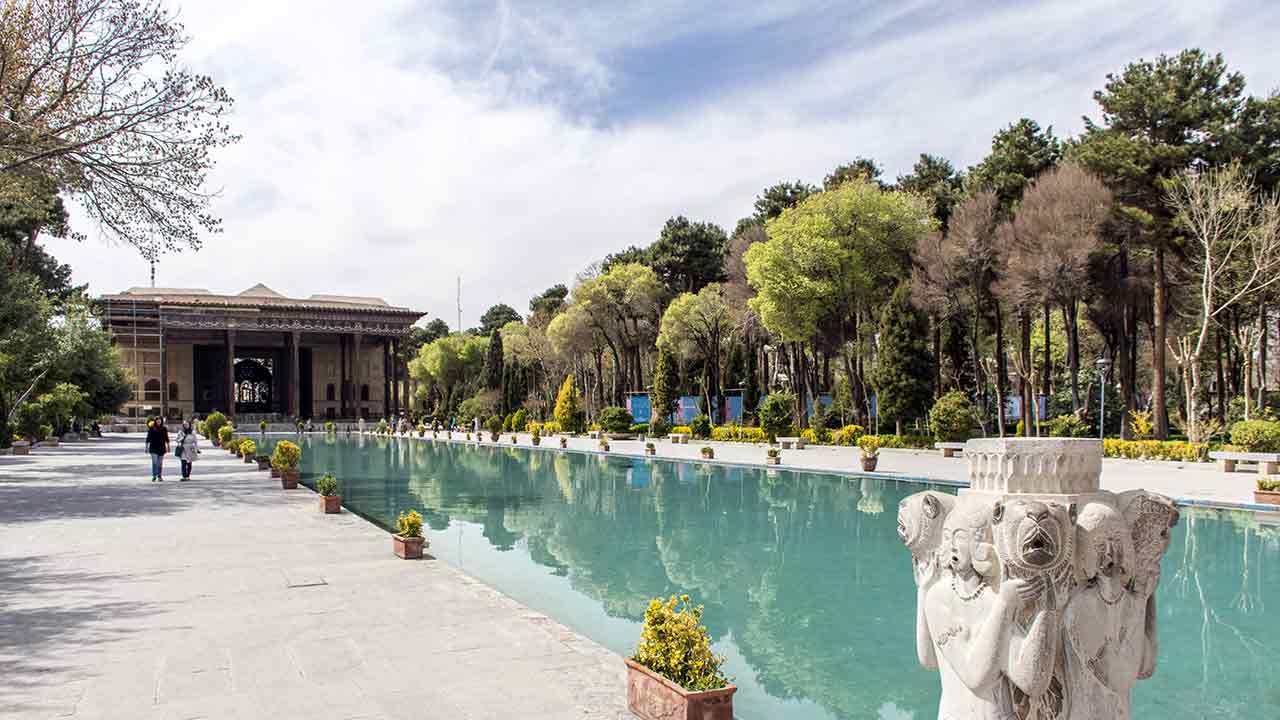 The Features of Chehel Sotoun Garden at a Glance

Chehel Sotoun Garden has three entrances, the most important of which is located on the eastern side of the garden. Entering the main entrance, you will face a big pool. This pool, flanked by various beautiful trees, is the main element of this garden.

The Zayandeh River, stretching in Isfahan, is transferred throughout the city via water channels, named as Madi. One of these channels run through this royal garden, which results in its prosperity.

You can find three forms of water in this Persian garden.
1- Static water, which is preserved in the pool.
2- Running water, which runs in the streams around the garden and irrigate the trees.
3- A fountain at the center of the pool, which is decorated with a depiction of Anahita, the goddess of water.

There are some speculations in regards with naming this garden. Some believe Chehel Sotoun (literally means forty columns) is referred to the reflection of 20 columns of the porch on the water of the pool. The stagnation of water is a reason having created this beauty. Some others attribute this name to number 40 as a holy number in Iranian culture.

Chehel Sotoun has a various vegetation including Iranian pine, elm, Acer nigrum and plane trees. You can also find some beds around the garden, where seasonal flowers grow.

Being home to old huge trees, this garden enjoys pleasant shadow which result in cool weather in the hot seasons. In addition, you can find thick, old and dried trees in the north of the garden, having created a beautiful scenery for photography. 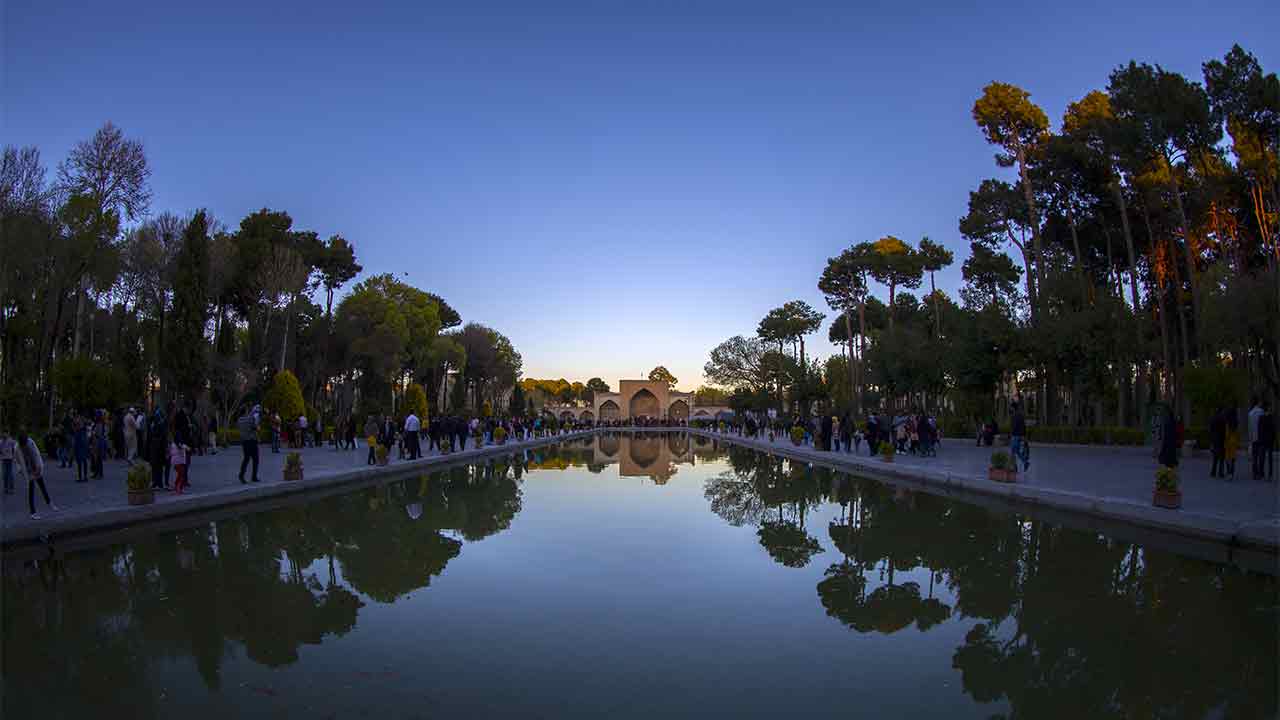 The Architecture of Chehel Sotoun Palace

As mentioned, 40 is a holy number in Iranian culture and implies fertility and perfection. This culture is well evident in the architecture of this palace.

This garden and its palace used to host the guests of the court. Some of the celebrations and feasts were also held in this place. By the order of Shah Abbas II some larger halls were added to this palace later. Among them we can mention Mirror Hall, 18-column Hall, and two big northern and southern halls. In this era, more decorations including paintings, mirror works, and mosaic works were applied on the walls and ceilings. 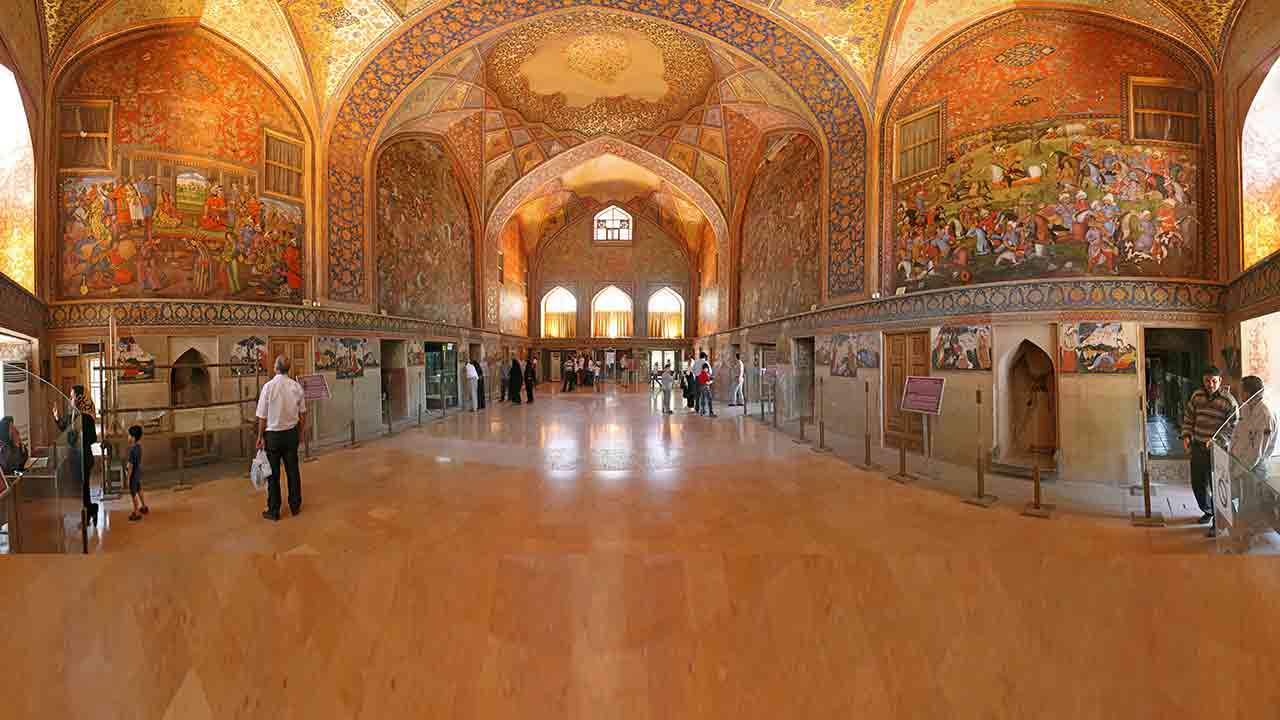 The First Examples of Iranian Mirrorwork in Chehel Sotoun Garden

This palace, decorated with mirror, displays the first extensive example of Iranian mirrorwork. Despite the long time having passed since the construction of this building, the mirror decorations have retained their elegance, and demonstrate the skill of Iranian artists. Mirrorwork found its way to Iranian art in the 16th century, when mirror was imported to Iran from Italy. At the time, Iranian artists used broken mirrors to decorate constructions.

The porches of this palace feature columns made of plantain. These wooden columns used to be decorated with mirror so beautifully; unfortunately, they have been destroyed today. In good news, the mirrors covering the Porch’s ceiling of the main hall have still remained and doubled the beauty of this construction. 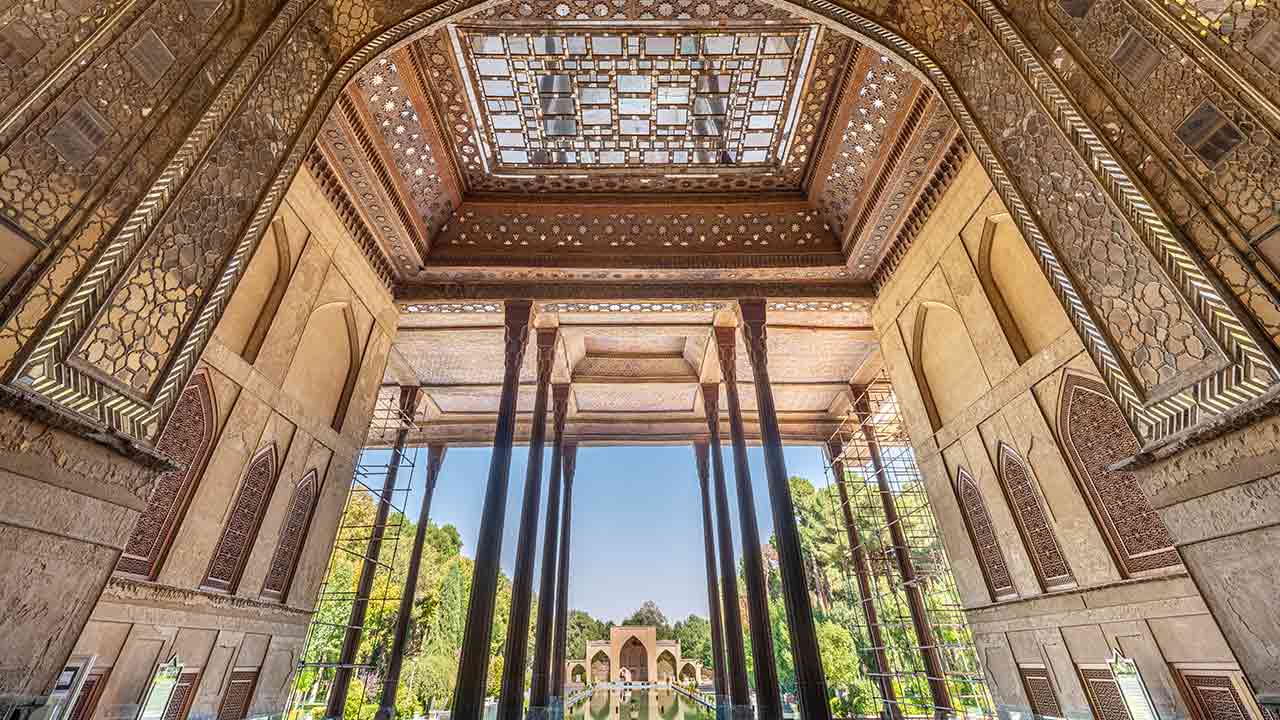 Historical Stories Depicted in the Frescoes of Chehel Sotoun Palace

The mural paintings inside Chehel Sotoun Palace depict the history of the Safavid and Afsharid. Some of them are listed below:
1- The feast of Shah Abbas I in the honor of Turkestan’s ruler.
2- The battle of Shah Ismail I with the king of Uzbekistan.
3- The reception of Shah Abbas II in the honor of Turkestan’s ruler.
4- Nadershah Afshar in in Karnal battle.

You can also find stunning miniatures in the halls on the either sides of the main hall. It is noteworthy that these miniatures were hidden under a layer of plaster. Surveying these paintings, you get to know how the courtiers dressed, receptionism etiquette and the foods served in the court. In addition, you observe musical instruments, entertainments of courtiers, the uniform and weaponry of the army. 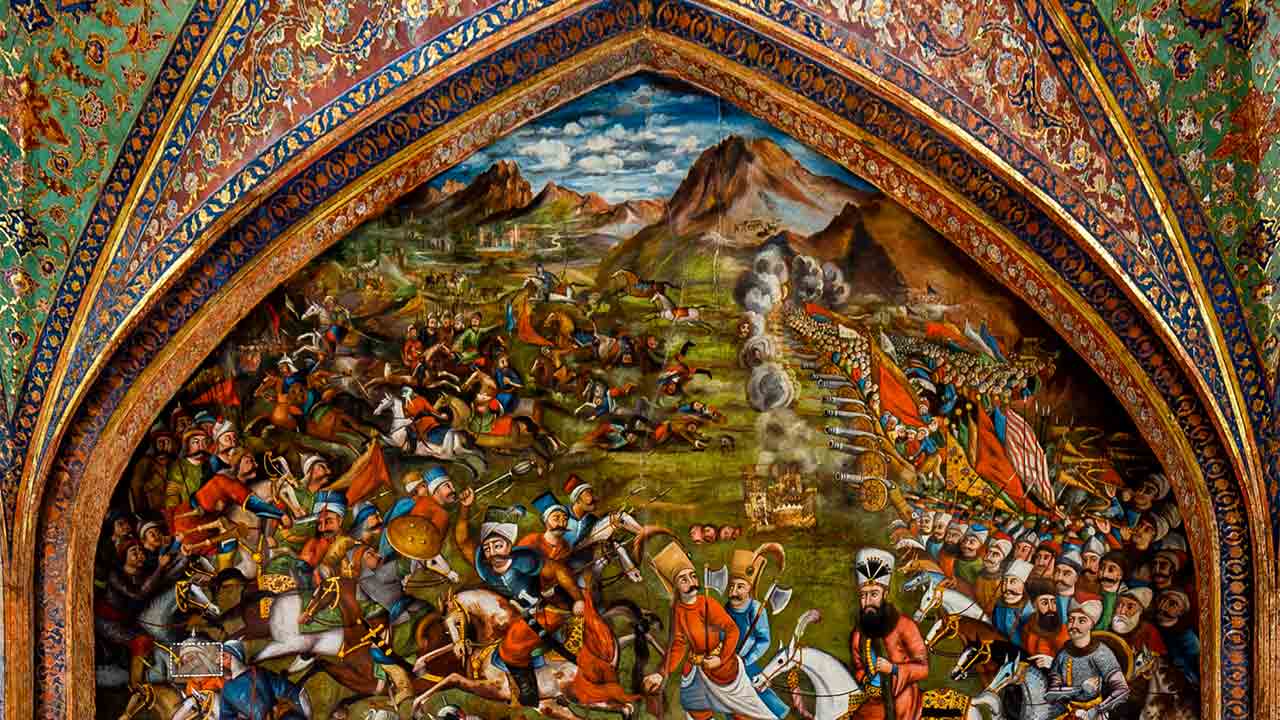 On your trip to Iran, don’t miss this beautiful garden. It is a brilliant example for Persian garden, which is listed in UNESCO World Heritage Site. Iran is home to many UNESCO-listed sites that attract many tourists from all over the world.

1001 Nights Tours has considered many tours including this beautiful garden. To know more about them you can click here. You can also click here to read more about the other attractions of Isfahan. To share your ideas with us, don’t hesitate co email us.